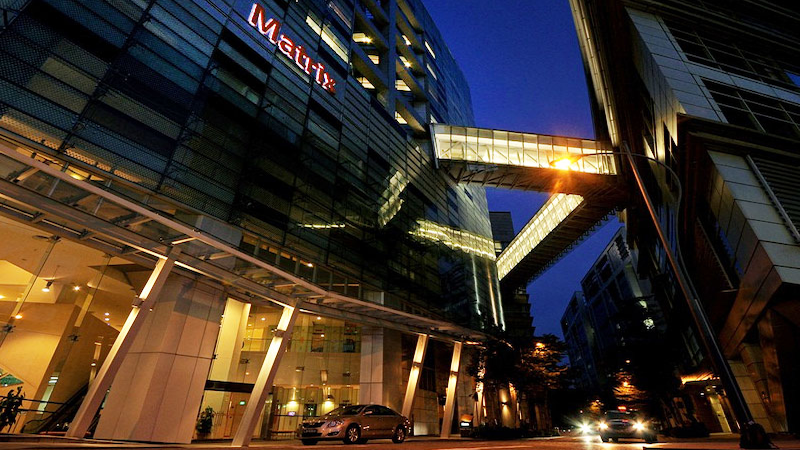 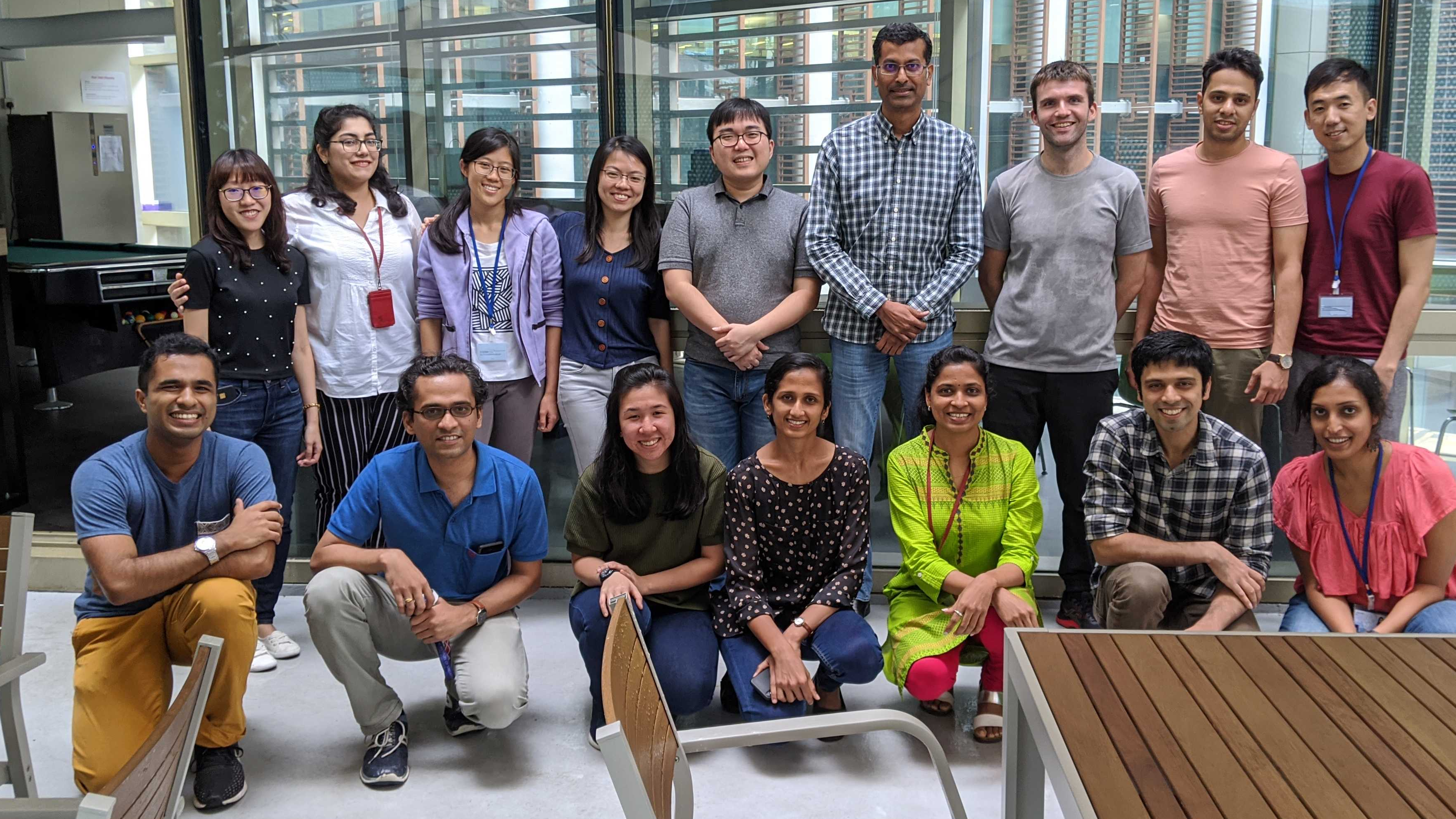 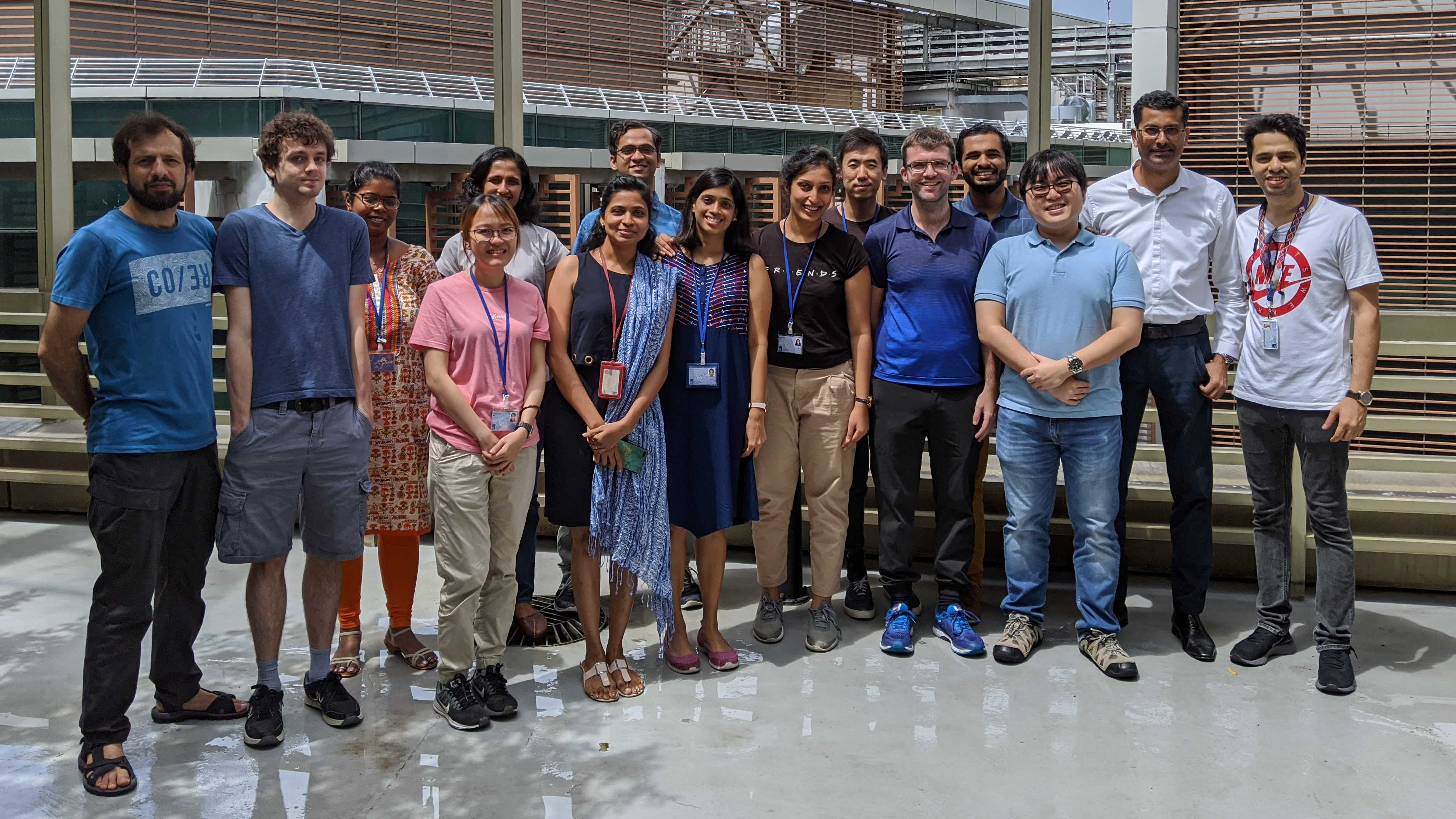 We use single cell and spatial omics assays, together with algorithm development, for basic science and translational studies to uncover markers and mechanisms of human diseases. Major research initiatives include Asian Immune Diversity Atlas (AIDA), the flagship single cell programme of HCA Asia, and SCISSOR, a multi-institute programme to develop spatial omics technologies for colorectal cancer and sarcoma. We work closely with clinicians and biological domain specialists in multidisciplinary teams to achieve ambitious team goals. We embrace all forms of diversity and are flexible in supporting the career growth of our staff.

The majority of genetic mutations responsible for common diseases reside within gene-regulatory sequences such as enhancers, promoters and insulators. In addition, transcriptional and epigenetic dysregulation are known to drive tumorigenesis, tumor progression and drug resistance. Thus, gene regulation lies at the heart of disease mechanisms and treatment response.

We also develop cutting-edge algorithms and pipelines for deriving biological insights from large datasets. This involves statistics, machine learning and extensive benchmarking for performance and scalability.

In addition to curiosity-driven science, we pursue inventions and discoveries that will (hopefully) make a difference in the world. For example, we are engaged in team science to discover markers of immunotherapy response and develop new imaging-based diagnostic technologies. The methods we develop have spawned research collaborations with multiple industry partners spanning biotech, IT and pharma.